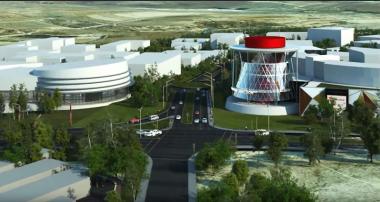 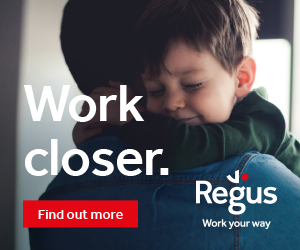 The Gauteng Provincial Government plans to forge ahead developing R500 billion mega smart cities including a new university over the next 10 years.

President Cyril Ramaphosa revealed in his state of the nation address on Thursday on 13 February that a new smart-city is taking shape in Lanseria, Gauteng.

The process is a joint project between the Investment and Infrastructure Office in the Presidency and the Gauteng and North West provincial governments.

The cities of Johannesburg, Tshwane, and Madibeng and private partners will also help to make the smart city a reality.

According to a new report published by Gauteng Provincial Government, construction will be implemented along five development corridors that have distinct industries and different comparative advantages. The corridors split into five are: 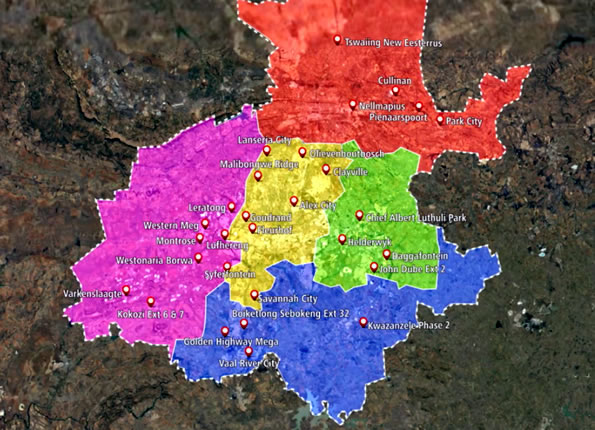 “In the centre and in all four corners of the province, the development of economic corridors was underway,” the authors state.

“This monumental strategy had forever altered sole reliance on a skewed capital-intensive productive base, dominated as it had been by large enterprises principally operating in only three of Gauteng’s metro areas.

“Regional economic inclusiveness was now showing signs of breaking past the dismal employment status quo and opening up the possibility of keeping up with future demands for jobs.”

The Northern Development Corridor will unlock over R60 billion in investment

The Central Development Corridor will unlock over R200 billion in investments 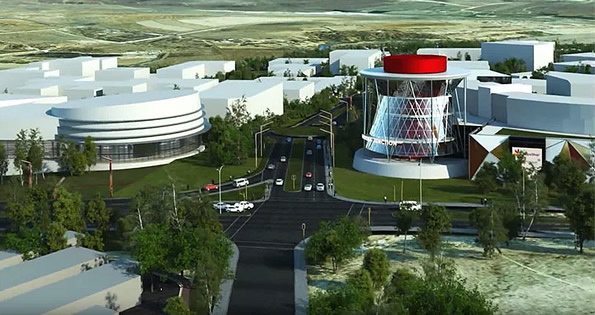 The Southern Development Corridor will unlock over R20 billion investment