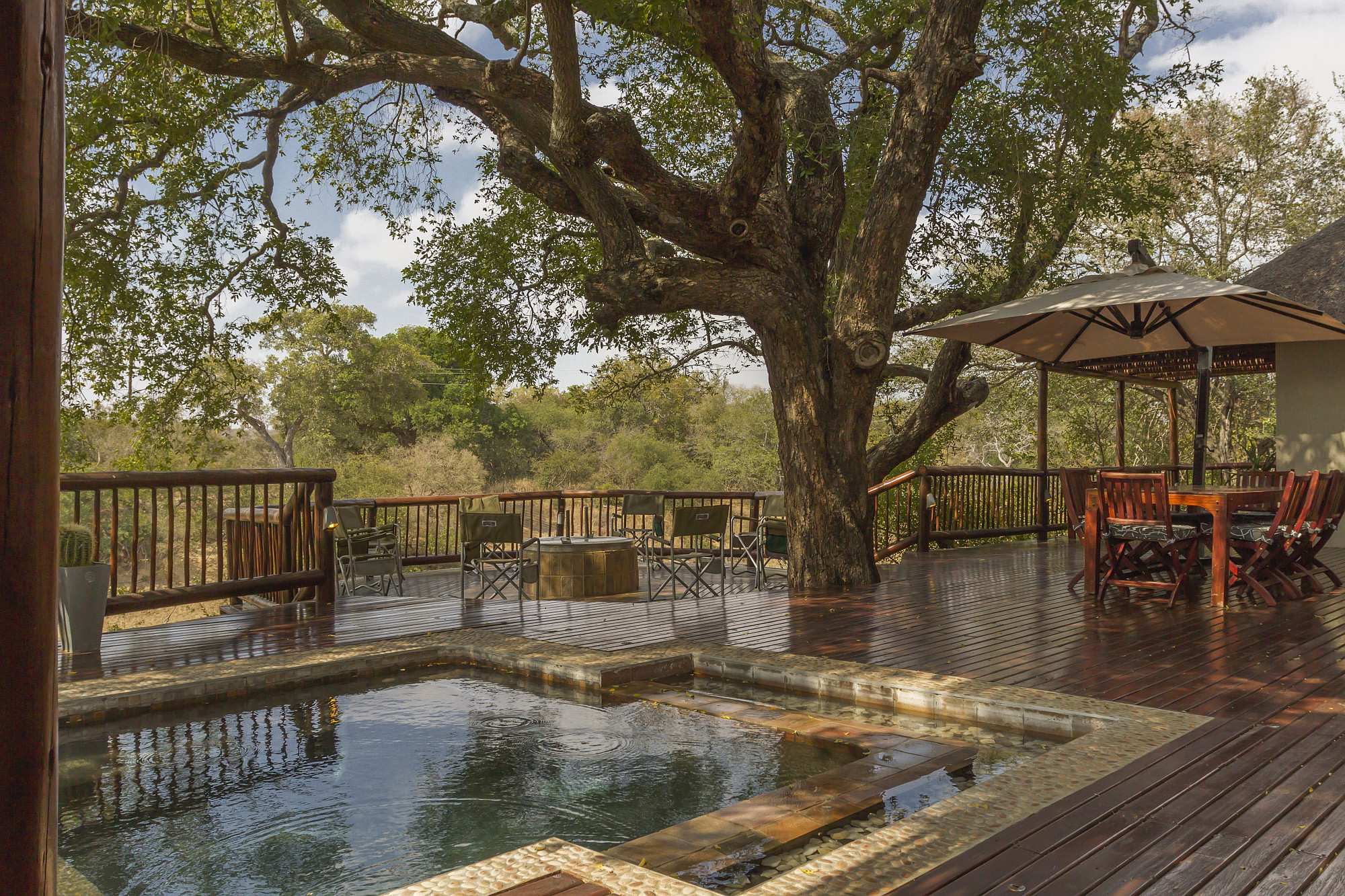 As the densification of major centres continues, many city dwellers are drawn by the compelling appeal of nature on secure, wildlife lifestyle estates, where your next door ‘neighbours’ include free-roaming game and an abundance of birdlife, set in serene, bushveld landscapes and yet still easily accessible to all amenities.

Buyers of stands and homes in these estates represent a diverse mix of people, says Engela van Staden, area principal for Pam Golding Properties Hoedspruit in the Limpopo Lowveld, where a high percentage of the estates border Big 5 reserves, or fall within The Greater Kruger National Park.

“Here you are likely to see zebra, giraffe, impala, waterbuck, duiker and kudu at close range, some – including elephants – even wandering ‘up close and personal’ between the houses nibbling on knobthorn trees. What more could you ask for?

“There is huge interest in buying in this area, and generally a shortage of stock,” says van Staden. “Our buyers are a good mix of both local and international clients choosing either a holiday home in the bush or a primary residence as a permanent escape to nature. They appreciate that there’s something magically therapeutic and special about an African bush environment. Some are relocating for retirement or simply wanting a slower-paced, more tranquil lifestyle. Others – especially from Gauteng – are moving for career purposes, either to work in Hoedspruit, or they have the flexibility to work from home or commute on business as required. Hoedspruit is one of the fastest growing towns in South Africa.

“We also see a number of buy-to-let investors who rent out their properties as there is a strong demand for holiday lets – this being the safari capital of South Africa, with a constant flow of domestic and international visitors to the area.”

Popular estates in the area include the 684ha Hoedspruit Wildlife Estate, where stands of half a hectare sell from R850 000 and the 930ha Raptors View Wildlife Estate, with one-hectare stands selling between R650 000 and R1.7m, depending on river frontage and views of the northern Drakensberg Mountains. Existing homes on these two estates also come up for sale, priced from R3 million.

Properties on Big 5 reserves which form part of the Associated Private Nature Reserves (APNR) are open to Kruger National Park. Says van Staden: “Buying in one of these reserves is like being on permanent safari, you don’t know who is going to visit you next. Developments that give you this exposure are Balule Nature Reserve, Jejani, Timbavati, Klaresie and Thornybush. Other developments (not included in the APNR) are Leadwood, Khaya Ndlovu and Moditlo, where a game drive could result in seeing lions mating or elephants grazing around the homes.”

The town of Hoedspruit and all its amenities are in close proximity, including schools such as Southern Cross, Hoedspruit Christian School and Lowveld Academy.

Well established with an 11-hole golf course and situated in a fertile valley just 20km north west of Bela Bela, Elements is a comfortable hour-and-a-half drive from Pretoria via the N1. Set on 500ha with a total of 310 residential stands, 120 have been sold, 74 homes completed and a further six are under construction.

Fauna and flora are a priority and protected, with plains game including impala, wildebeest, kudu, waterbuck, nyala and reedbuck as well as smaller buck. Apart from game viewing and golf, leisure activities include bird watching, hiking, mountain bike trails and tennis.

Annandale says available stands of approximately 3 500sqm sell for between R250 000 and R750 000, while privately owned houses sell in the price range from R3 million to R5 million.

Just three hours from Johannesburg and one hour from Nelspruit’s International Airport, the almost fully developed estate consists of 125 plots of one hectare each, tucked away in the valleys, gorges, ridges and grasslands in this diverse bushveld paradise. Only 15 resale stands are available for purchase, priced from R200 000 to R750 000, while houses vary in price from R1.4 million to about R4.5 million.

In Woodland Hills Wildlife Estate – one of the most sought-after locations in Bloemfontein in the Free State, an additional 700 erven are currently being developed to cater for the demand for homes on this established 1 000ha estate and game reserve.

“Located on the outskirts of the city but close enough to easily access schools and with a shopping centre just outside the estate, there are already 1 316 developed properties, with 723 freehold and 544 sectional title units. This secure estate also includes several walking and biking trails.

“The bulk of buyers are families, however there is also a retirement village component that is very popular, while the sectional title units are mostly acquired for investment purposes yielding rental income as well as capital growth. “