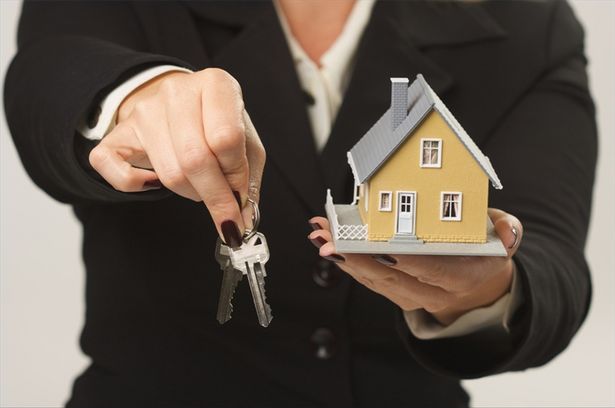 New municipal bylaw amendments by the city of Cape Town will allow “short-term letting from a house or flat for a period not exceeding 30 consecutive days for the same guest”, once promulgated in the Provincial Gazette. Johette Smuts from PayProp says that while the amendments might mean an increase in rental in an already expensive city centre, the announcement is great news for landlords, and potentially positive for rental agents too.

“Previously, only single residential houses had the right to provide short-term letting (with the correct zoning). Body corporates, HOAs and other governing bodies retained control of short-term letting according to their own rules,” says Smuts.

While Airbnb believes that this bylaw compliments their model and has the ability to boost tourism in Cape Town, it could mean that the number of flats available for longer-term letting will decrease, as landlords can increase their income when focusing on more expensive short-term lettings.

Smuts says that for long-term rentals, a higher rental income means that agents have the ability to earn more commission on each property within their portfolio, if the commission percentage stays the same.

“With the new bylaw amendments, some landlords might decide to rather rent their properties out on a short-term basis, without necessarily realising how much work it could be,” says Smuts. She recommends that agents take the opportunity to expand their service offering in response to this, and build on the established relationships they already hold with their landlords.

“Depending on the agents proximity to the property, some of the additional services that you’d be able to offer include key-collection and drops during certain times, organising reliable cleaning services, or even just putting out fresh flowers,” says Smuts. “Even if a landlord decides to leave, always remain professional and deliver outstanding service. If they change their mind, you want their return business, after all!”

2019-12-29
Previous Post: intu disposes of Spanish shopping centre
Next Post: The most iconic tourist attractions and holiday house hotspots in the Cape