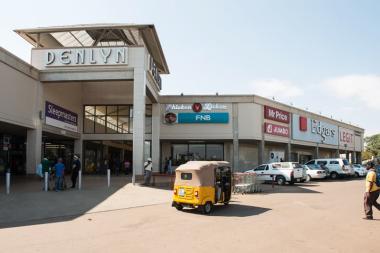 Comprop’s offer values Safari at R5.90 a share and the transaction will effectively delist Safari from the JSE.

Comprop says the offer will provide Safari shareholders with an opportunity to realise significant value for their shares, more than what they would attain in the short-to-medium term by remaining listed, even if the Fairvest reverse takeover offer is to be implemented. 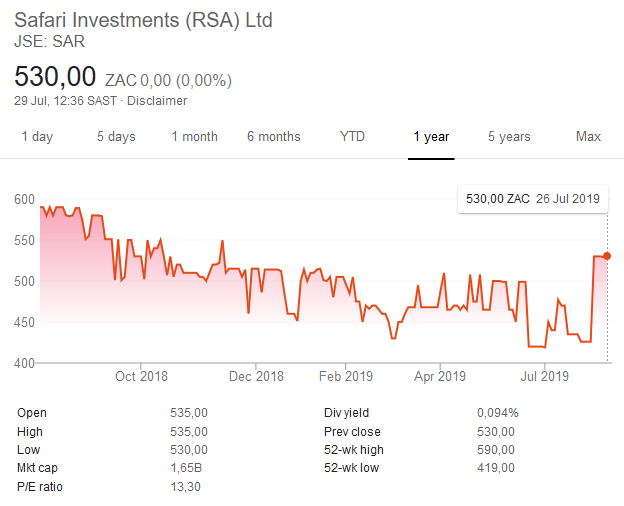 It adds that it has received considerable support from Safari’s largest shareholders, holding about 55.7% of its shares, for the offer and that these shareholders plan to vote against the Safari shareholder resolutions that are required to implement the Fairvest reverse takeover offer and in favour of the scheme to implement the Comprop offer.

Consolidation is starting to take hold in the listed property sector and fund managers have been calling for small and mid-cap funds to consolidate as they want to invest in larger, more liquid companies able to attract institutional investors.

Fairvest and Safari had outlined a “friendly merger” in March that would create company with R6bn worth of assets, but it would be surprising if Safari shareholders turned down Comprop’s offer, said Old Mutual Investment group fund manager Evan Robins.

Safari owns seven malls in SA and one in Namibia, the Platz am Meer mall in Swakopmund. It also owns a private day hospital in Soweto.Comprop had purchased and developed 34 shopping centres over the past 20 years, focusing on underserviced communities in rural areas and townships in eight of SA’s nine provinces.

Last month, Safari released its weakest results since listing five years ago as the default on a loan by BEE partner Southern Palace and tenant struggles caused it to slash its dividend by a quarter.