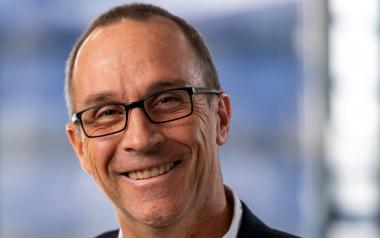 Disposal of noncore property assets has helped Emira Property Fund reduce its vacancies from 3.6% to 3.0%, the company announced on Wednesday after posting a rise in interim distribution.

The property fund, which owns retail, office and industrial assets locally, reported a 1.7% year-on-year increase in distributions during the half-year which ended December 2019.

Geoff Jennett, the chief executive of Emira Property Fund, said: “By doing the right things consistently over the past four years, we have shifted and repositioned our portfolio with a long-term view.”

The company is invested in 79 directly held South African properties, valued at R10.9bn. At the close of its half-year, it held 10% of its investments offshore with its equity investments in nine grocery-anchored open-air convenience shopping centres in the USA with a combined value of US $75.9 million (R1.14bn) through its USA subsidiary, The Rainier Companies, and its holding in ASX-listed Growthpoint Properties Australia (GOZ) valued at R234m.

Its gross cost-to-income ratio increased from 37.3% to 39.2% during this six-month period, showing that expenses increased at a higher rate than income, which it says it was mainly driven by soaring electricity costs and higher municipal rates charges.

Emira said to combat this it had continued to invest in alternative energy sources and initiatives to reduce electricity and water consumption. It had nine solar farms, as well as various water harvesting and waste recycling projects in place.

The fund also has indirect exposure to the residential rental property sector through Transcend Residential Property Fund, in which it has a 34.9% holding. Transcend’s total property portfolio is valued at R2.8bn. Earlier this month, Transcend’s listing moved from the JSE’s AltX to its Main Board and the company announced that it had grown its dividend per share by 0.70% for its financial year to 31 December 2019.

Looking ahead Emira said it expected similar growth in dividends for the second half of its financial year.