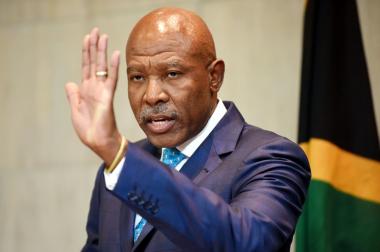 In a move that could offer some respite to SA’s battling consumers Reserve Bank governor Lesetja Kganyago announced an interest rate cut of 25bps.

The repo rate is the benchmark interest rate at which the Reserve Bank lends money to other banks.

The last time before Thursday when the bank changed the rate was in July 2019, when it was cut by 25 basis points to 6.5%. The rate stayed unchanged at 6.5% at the MPC’s two previous meetings in September and in November.

The cut, was a possibility as SA’s growth has flagged and inflation has slowed to its lowest levels since December 2010. However many economists believed the Bank would stay hawkish as SA confronts a difficult February budget and the possibility of a ratings downgrade by Moody’s Investors Services.

Electricity supply constraints will likely keep economic activity muted in the near term, Kganyago said in the MPC statement.