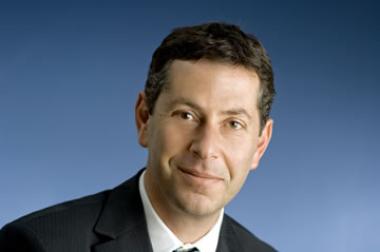 Investec Australia Property Fund CEO Graeme Katz says the proceeds from the capital raising will be used to repay debt and pay the costs associated with the offer.

Investec Australia Property Fund (IAPF) plans to raise the funds mainly from the Australian capital markets through the issue of 76.9 million new units.

The new units were expected to start trading on the ASX at the end of this month, while the IAPF’s secondary listing in Bermuda would be terminated, leaving it “dual primary listed” on the JSE and ASX, a statement said on Friday.

The final subscription price, expected to be between A$1.30 and A$1.35, will be determined from an institutional book build.

IAPF, on Friday also announced financial results for the year to end March 2019, showing revenue had increased to A$89.5m.

IAPF’s investment properties, now comprises 28 assets mainly office and industrial assets in Australia and New Zealand – were valued at A$1.1 million at the end of March.

“We are continually looking at ways to improve the tenant experience, whether by improving our management processes or investing in the portfolio through planned or discretionary capital expenditure,” said IAPF CEO Graeme Katz.

IAPF’s gearing ratio as at March increased to 38.1%, primarily as a result of the acquisitions made during the year.

“Following the recent acquisition of 24 Wormald Street in Canberra, and given the current favourable conditions in the Australian REIT market, Investec Property Limited as responsible entity of the Fund has decided to pursue the ASX listing and associated capital raising.

The proceeds from the capital raising will be used to repay debt and pay the costs associated with the offer, and will result in the Fund’s gearing reducing to approximately 29%,” added Katz.