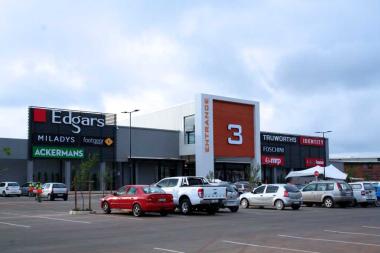 Investec Property Fund to sell its shareholding in Musina Mall in Limpopo and Boitekong Mall in Rustenburg, for R727 million.

According to the Fund, the disposals were in line with a strategy of recycling capital through disposals, and redeploying it into higher-performing European assets.

Andrew Wooler, the joint CEO, said Investec needed to take advantage of opportunities its Europe-based team had found or it would miss out on double-digit returns.

In November 2019, after the release of financial results for the six months to September 2019, Wooler said IPF would sell those local assets that were not expected to increase in price and that in 2020 all acquisitions would be offshore.

The Fund agreed to sell at a discount to book value of 3%. Book value refers to the value of an asset on a company’s balance sheet.

The transactions are subject to approval from authorities, and are expected to be concluded in March.

In December, it said it would spend €70.4m (R1.1bn) on the acquisition of two Belgian warehouses.

After the disposal of the SA properties, and the Belgian acquisitions, the fund’s offshore exposure will increase to about 23%, from 18.6% at the end of September.

The company grew net property income by 1.3 percent in the six months to September 30, 2019, while the final distribution of 70.93 cents per share resulted in year-on-year distribution growth of 3.1 percent.