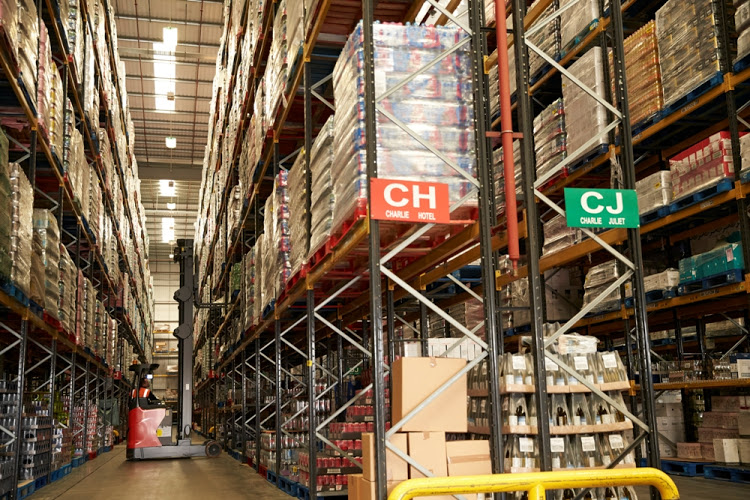 Low rental vacancies, a rise in e-commerce businesses and a demand for micro-industrial warehouse spaces are all signs of a market that is normalising within the industrial property sector.

The third quarter vacancy rate was just 5%, according to Inospace, owner and operator of 26 serviced business parks nationally. Company CEO Rael Levitt says this is a definite sign that the market is beginning to normalise – and that the demand for industrial property following the easing of COVID-19 lockdown regulation in South Africa.

“With many new leases being signed for smaller units, it is evident that many companies are still seeking warehousing and storage spaces,” said Levitt. “Our customer retention rate was also nearly 90%, which points to lower rental churn during the pandemic, even though some companies did exit their leases on larger premises.”

Inospace statistics show a 100% occupancy rate in Paarden Eiland, Cape Town, and 99% in the Bellville Triangle. Wynberg, Sandton, is among the lower levels, but still with a 90% occupancy rate. “Certain heavy industrial suburbs of Johannesburg are facing headwinds,” said Levitt. “There’s a ton of supply in that market for units measuring 2,000 to 5,000 square metres. We are approaching this market with caution and, as larger spaces become vacant, we are creating smaller units from larger ones.”

In another economic green-shoot indicator, companies that make use of e-commerce facilities represented 27% of all new Inospace leases in Q3. That figure is “well above” the historical average of 17%. “Most of our last-mile delivery spaces fall under the micro-industrial category, which represents less than a tenth of our portfolio income,” Levitt commented. “And we believe that this is an area of significant growth and opportunity.”

One of the reasons for the improvement is that a lot of the turnover in the marketplace for small businesses that are more vulnerable to an economic downturn has already happened. “The market recovery is due to the fact a lot of that churn took place in the early days, and as time passes the survivors are surviving and holding on.”

Levitt remarked that this is not an easy market and highlighted the K-shaped nature of this recovery: Some companies are flourishing while others are floundering. “There is the world of haves and the world of have-nots, and relatively little in the middle compared to most other periods. The companies on the upper part of the K are expanding their businesses and doing well. The companies on the bottom of the K are struggling and going out of business.”

With utilisation increasing and new leases being signed, Inospace believes that its micro-industrial warehouses measuring below 200 square metres could get more expensive down the road. Prices are already trending upward as industrial users scrambled for smaller spaces.

“Based on our third quarter results and current market activity, rental pricing for our properties is now pushing beyond pre COVID-19 levels, and we are pretty optimistic about our ability to continue to grow rents,” said Levitt. Nationally, Inospace rents are trending toward a more than 9% growth for the year, and about 9.5% for the Western Cape.

Daniel Yach, Inospace’s Investment Manager, explained that “we are well poised in the market, due to our efficient operating model. We have the ability to remain agile and convert any space, as and when the opportunity arises.”

On future opportunities in the market, Yach said there are currently two areas of growth and opportunity.

“The first includes further optimisation of our current portfolio, through the conversion to higher yielding products such as micro-industrial units. Secondly, we are aggressively looking at further acquisitions of under-performing industrial parks to include into our national portfolio.”

2020-12-08
Previous Post: Young African professionals win competition to design a future-fit home
Next Post: Looking ahead: residential trends to look out for in 2021