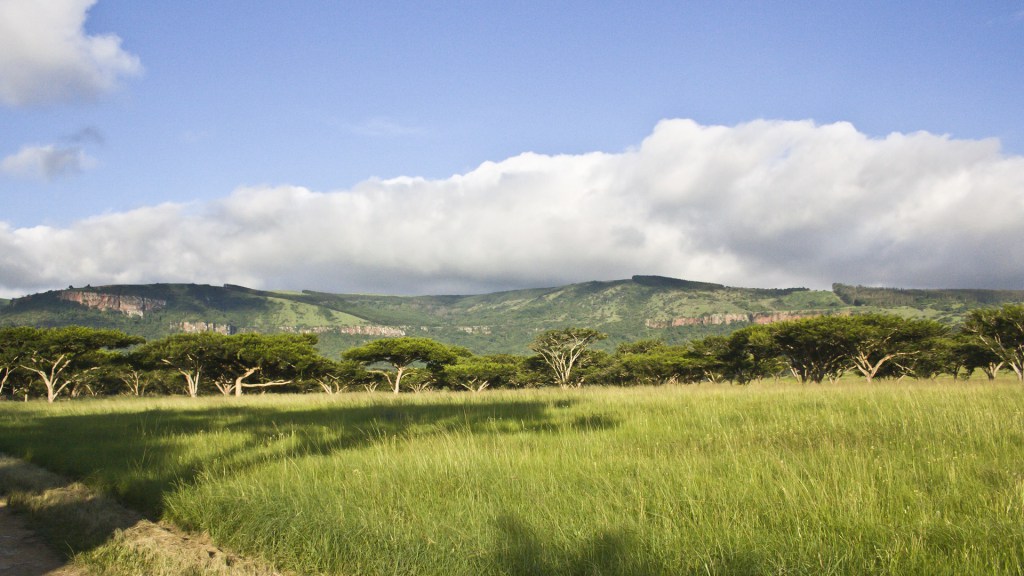 On Freedom Day, 27 April 2019, a generation after the fall of Apartheid, a further 66 residents of Vukuzenzele (which means stand up and do it for yourself) in Cape Town received title deeds to properties they have occupied for decades. During all those years they were denied the right to own their homes.

They walked into the event as tenants and walked out as property owners. This is not only a historic occasion but a unique and symbolic event for Khaya Lam: almost all new owners are women, and, also a Khaya Lam first, they are each contributing R800 towards the costs of the title deeds.

Some of the titles were sponsored by Swedish entrepreneurs, Carl Fredrik Sammeli and Hans Otterling*, and others separately, by South African businessman and philanthropist, Christo Wiese**. The People’s Environmental Planning (PEP) an NGO, played a decisive role by bring the properties to the point where they could be registered.

The two sponsors, Sammeli and Wiese, personally handed over the deeds they had sponsored, and spoke about their respective reasons for supporting Khaya Lam.

Sammeli said, “It is a great privilege to be part of an initiative to restore the dignity of South Africans long deprived of home ownership under apartheid. The long-term solution to land reform in South Africa is in title deeds – proof of ownership – which delivers real economic opportunities”. He spoke of “falling in love” with South Africa in 2012, and now making it his home. “Entrepreneurs believe in doing things for themselves and don’t wait for someone else to build our future. This is why PEP and Khaya Lam are doing so well. The people of Vukuzenzele want the legal ownership of their own homes and are prepared to contribute financially to make it happen,” said Sammeli.

Wiese spoke about the legacy that those receiving titles would be leaving for their children, as well as his long association with Khaya Lam. He was proud, he said, to be part of a project where the residents were contributing to costs. Wiese has called on the business community to support the FMF’s Khaya Lam Land Reform Project as a wonderful opportunity for the private sector to partner with local government to bring about real transformation. He said, “I don’t know of a more worthwhile project in South Africa. What could be more important than this?”

Because of a complex set of irregularities during the construction of Vukuzenzele 20 years ago, none of the houses in the settlement had full ownership. Removing obstacles to unambiguous ownership by black South Africans throughout South Africa is complex, time consuming, and expensive. In Vukuzenzele, PEP works with the FMF to break overcome the legal and bureaucratic nightmare confronting disempowered black people.

FMF Director, Temba Nolutshungu, said “Black land deprivation was probably the single worst element of apartheid. Ever since apartheid ended, little has changed. In South Africa today, there are still between 5 million and 7 million black households living as wards or tenants of the state without ownership of homes they have occupied for generations. There has been no systematic conversion of “council owned” and “traditional community” properties to full unrestricted ownership. The prospects for economic upliftment throughout South Africa, through Khaya Lam, are exciting and immense.”

For over 40 years the FMF has championed the cause of converting countless forms of apartheid title and tenancy to full, unambiguous ownership. The FMF is creating a blue print to be replicated by others throughout the country.