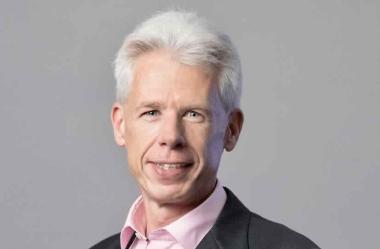 Van Wiljen, who will start as soon as he receives a work permit, takes over at a tough time for PPC, which operates in six African countries, as a weak local economy has left it dependent on growth in the rest of the continent.

PPC said the Dutchman has signed a four-year contract to replace John Classen who retired in November. Obtaining a South African work permit for van Wiljnen is a process which could take weeks or months.

Van Wiljnen, a former CEO of LafargeHolcim’s Philippines unit, worked in the Swiss buildings company’s South African and Eastern European divisions during his 17-year career there.

“He is an ideal appointment as he already has a detailed knowledge of the cement sector. He is up-to-speed with our strategic imperatives and will advance the process without any delays,” PPC chair Jabu Moleketi said in a statement.

PPC, which was due to report its latest results on Wednesday but has postponed their release until Friday, did not explain why it had taken so long to find a replacement for Classen, but said it had conducted a global search.

At its last half-year results in November, PPC’s earnings per share rose 11% on strong growth in the rest of Africa which offset a weak performance in its home market.