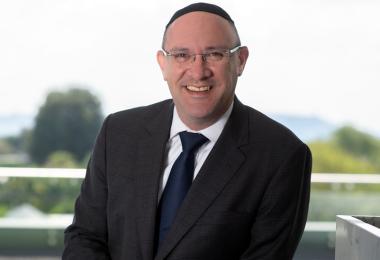 Vukile Property Fund, on Tuesday, announced that its R500 million senior unsecured corporate bonds with three and five-year maturities were both substantially oversubscribed.

The issue was significantly oversubscribed with demand exceeding the maximum offer by 4.2 times.

It drew orders from 15 different investors and attracted bids worth more than R2 billion. The three-year bonds were placed at a favourable margin of a 141bps, which was below guidance.

“We are delighted with the strong support received. The success of the auction shows strong support for Vukile and has further diversified our debt capital market investors,” says Laurence Rapp, CEO of Vukile.

The capital raised will increase Vukile’s split of unsecured debt and be used to redeem secured notes that are expiring in June and July 2020. As the proceeds of the issuance will be used to repay existing debt, the issuance is neutral for the company’s loan-to-value (LTV) ratio.

Last month, the JSE-listed real estate investment trust (Reit) Vukile, said it will sell its Namibian assets valued at nearly R1 billion by the end of 2020,  which it wanted to invest in SA and Spain.

The company first invested in Spain in 2017, and the group has since acquired interests in two Spanish portfolios through its partner Castellana Properties, which had performed better than expected, it said.