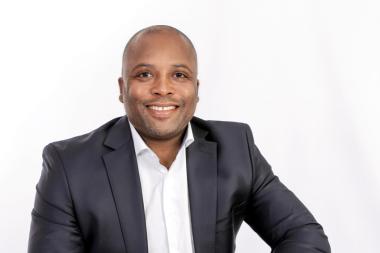 Izak Petersen says the vigorous process of sector, stakeholder and public engagement to revise the REIT sector’s financial reporting guide continues the track record of transparency that it has built overall

Following its worst performance in 2018, the South African REIT Association has lifted its game to a significantly higher level, as it aims to regain its reputation from financial manipulation allegations.

Last year, the listed property sector suffered damning reports from entities of the Resilient group of companies. The group saw its share price dive-bomb following a report by Viceroy Research which alleged the company manipulating or inflating its net profit after tax numbers.

The Viceroy report triggered a large selloff in the property sector which ended up being the worst-performing asset class on the JSE with a total loss of 25.26%.

Meanwhile. the new guidelines will be the accepted standard for reporting key metrics and are intended to make the analysis and comparison of different Reits easier. This would prevent people from inflating dividend growth to unsustainable levels, as well as underreporting the debt levels on property companies’ balance sheets.

Bram Goossens, Chairman of the Tax and JSE Committee of the SA REIT Association, says: “We welcome and encourage comments on the updated draft guideline as we strive for the highest standards in robust and transparent disclosure.”

Goossens notes that among the issues addressed in the Draft Second Edition of the SA REIT BPR include publishing standardised calculations for non-IFRS financial measures in a dedicated annexure of the financial statements and having auditors verify assurance of this annexure under ISAE 3000 as special purpose information.

Izak Petersen, Chairman of the SA REIT Association, says: “The vigorous process of sector, stakeholder and public engagement to revise the REIT sector’s financial reporting guide continues the track record of transparency that it has built overall.

We remain committed to ensuring a listed property structure that is uniform and well understood both locally and internationally.”

The SA REIT Association led the charge to introduce internationally recognised REIT legislation to South Africa, working with National Treasury, SARS, the JSE and others. The resulting SA REIT legislation has placed the listed property sector on par with REIT structures around the globe.