The All Property Index bounced in January, delivering a total return of +8.4% but the rally was overdone 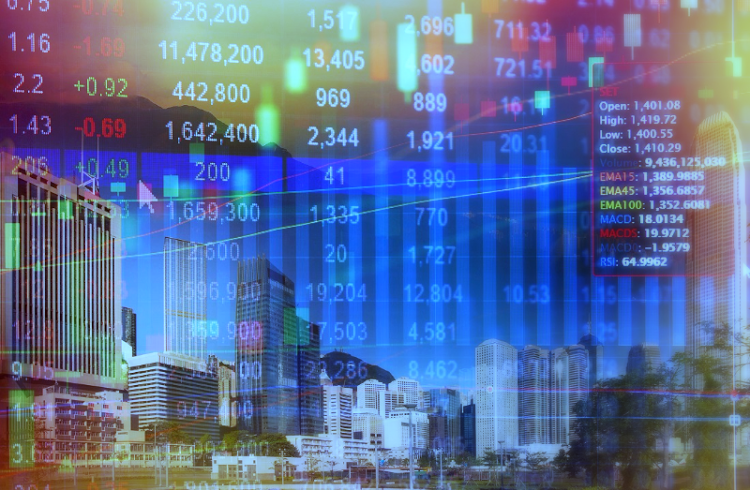 The All Property Index (ALPI) bounced in the month of January, delivering a total return of +8.4%. The 2018 calendar year witnessed the worst recorded performance for South African Listed Property, and while we saw the sector offering value at the start of 2019, we do believe the rally was overdone. All the major asset classes were in the green, primarily on the back of a global correction; Cash, Bonds and Equity returned +0.6%, +2.9% and +2.8% respectively.

Bond yields came in slightly, which should have supported prices; however this would only have contributed marginally. There is also a case to say that valuations were extremely attractive, and while we agree with this, it still would not have validated the sector up 8.4%. What puzzled us most is that the fundamentals on the ground had deteriorated over the year and were showing no sign of respite.

Fundamentally we are highlighting the three ‘E’s’ where we see the most risk to our forecasts. Edcon is at a precipice, where the best case scenario is a major cut in rentals, while the balance of the retailers had been reporting weak results. Elections will no-doubt create a volatile environment, giving the tenants a reason to ‘wait and see’ before committing’ to the economy and taking longer term views. And lastly Eskom, which has the potential to derail the sector from several fronts. At risk of interfering with a catchy tag line, it is also prudent to include a ‘B” in the mix as the UK stocks constitute over 10% of the ALPI; Brexit is still hanging over a paralysed UK market, whose uncertainty seems to ring quite similar to that of South Africa. Fortunately Central and Eastern Europe are displaying more favourable fundamentals as GDP and disposable income remain robust, we are watching closely as more populist politics has gained traction in the area, but are relatively confident in our exposures.

We believe that the strong jump in January has taken most of the wind out of our sails for our calendar year expectations. While valuations are not stretched from a nominal perspective, they are not discounting the headwinds we are facing through the three ;E’s’ and that one ‘B’.

2018 ended with the US government shutdown, trade talks in limbo, slowing GDP growth in China, and Brexit dominating European headlines. This political dysfunction, combined with slowing growth took markets and sentiment down significantly. However, January started with positive US job growth numbers and US Consumer confidence held at healthy levels. Companies reported earnings that were better than expected. The US government reopened, and both China and the US reported progress in trade talks. While Britain has not dealt with Brexit, there a signs of progress or a potential delay to the March deadline. In its first meeting for the year, US Federal Reserve Bank kept interest rates unchanged and its comments indicated a more measured or “patient” approach in raising rates going forward, pivoting from its more hawkish statements last year.

These early measures resulted in lower volatility and a drop in credit spreads globally. Global REITs (as per EPRA/NAREIT Developed Rental Index Net TR, USD) delivered a total return of 10.80% (+2.57% in ZAR) outperforming global bonds, global equities and US equities which achieved returns of 1.41%, 7.82% and 8.01% respectively. The US 10-year bond yield was down slightly to 2.64% from 2.69% at the beginning of the month. By region UK REITs finished tops closing the month 12.67% higher, followed by Canadian and US REITs achieving total returns of 11.82% and 11.78%, respectively. All other regions posted positive returns with UK and European REITs performing the worst at -17.91% and -12.79%, respectively. Japanese and Hong Kong REITs lagged the peer group closing the month up 5.61% and 8.31%, respectively.

More economically sensitive sectors like Industrial property outperformed more defensive sectors such as healthcare, storage and manufactured homes. Fear of slower global growth, continued geopolitical tensions and dovish comments from the US Fed kept bond yields low during the month. However, lower bond yields coupled with positive earnings growth from the sector is the best case scenario for REITs and the relative outperformance may have been supported by what we believe is a rotation by generalist investors into the more defensive REIT sector. Global REITs have rebounded from December lows and still offer investors a forward dividend yield of c.4% with around 5% earnings growth into the medium term. A gradual slowdown in global economic growth will have limited impact on fundamentals and this gives us more confidence in our outlook for mid to high single digit annualized USD total returns for the sector over the next 12-24 months.