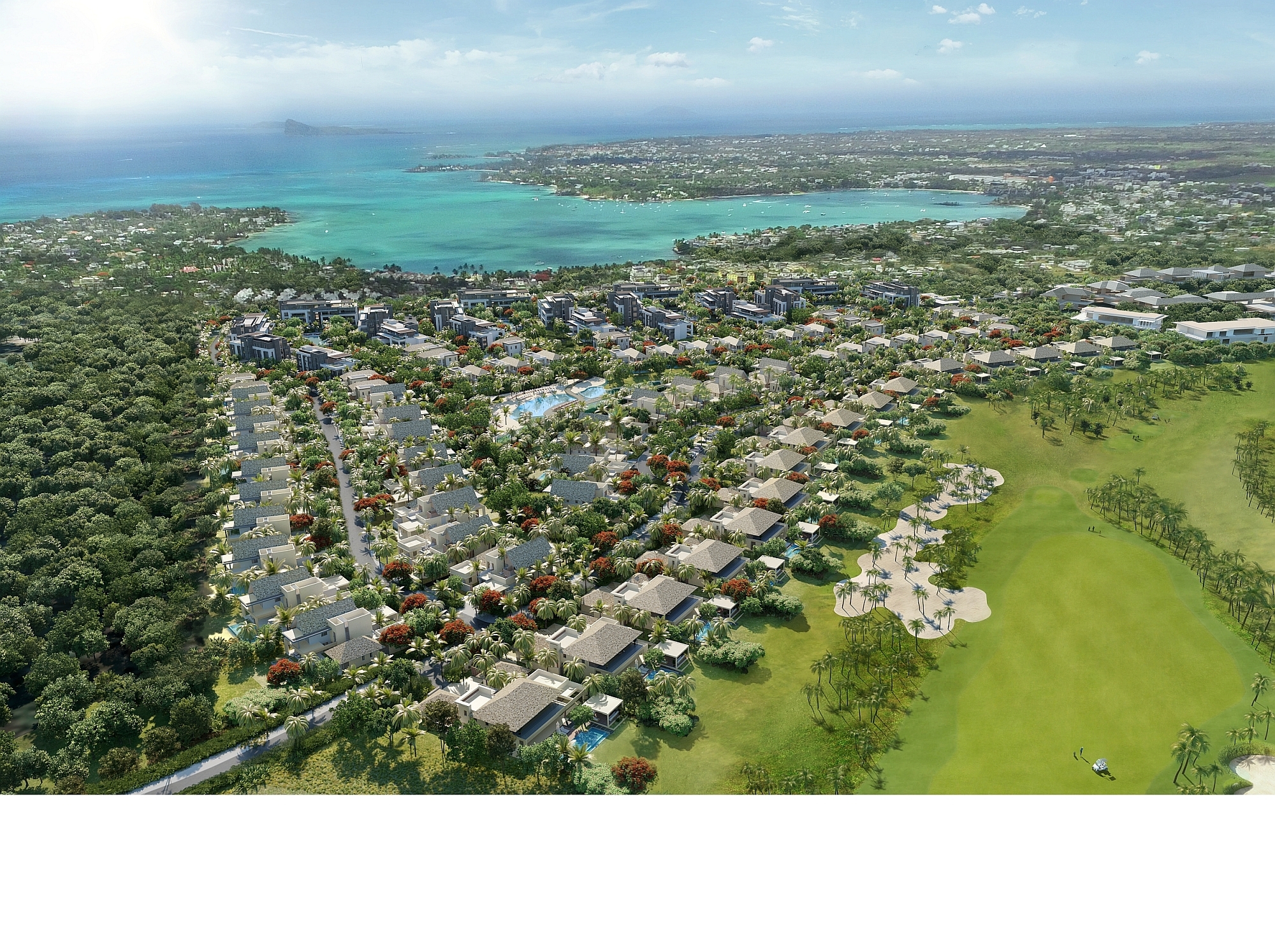 Zimbali is without peer when it comes to being the country’s top coastal estate, says Andreas Wassenaar, licensee for Seeff Zimbali.

It ranks as the top area in KwaZulu Natal for super luxury buyers and alongside the Atlantic Seaboard attracts the highest volume of upper income coastal buyers. It boasts over 500 of the country’s most exclusive homes in the R10 million to R20 million range and a further 150 priced upwards of R20 million to R70 million.

The estate delivered exceptional capital growth during the boom years and attracts investment from across the globe with a high percentage of cash buyers. Despite the challenging market, Seeff scooped two high end sales during the lockdown, being a R20 million and R24.5 million for two super luxury beachfront homes.

The Zimbali Coastal Estate was launched just over twenty years ago and the estate along with continued development around the Zimbali/Ballito area, has boosted the status of the KwaZulu North Coast to one of the top real estate belts in the country.

Zimbali was the first destination resort housing development of its kind in South Africa. Wassenaar, who has been involved in marketing the estate for the past 23 years, says it has become a blueprint of a large-scale successful residential and resort estate, both locally and internationally.

He identifies five critical success factors, which has contributed to the success.

The first, he says, is assembling land in the right location by understanding the market that you will be serving with the new development. Here, access to existing infrastructure and amenities is important, such as existing retail and business nodes like Ballito and Umhlanga Ridge/Gateway and then key infrastructural developments like the King Shaka International Airport that opened in 2010 and further boosted Zimbali’s success.

The second factor is world-class execution and planning. You need to have foresight and plan with the future in mind. Most developments, especially at the top end of the market, only really come into their own several years after the initial launch. Tongaat-Hulett Developments provided this high level of professional planning and execution over many years for Zimbali.

The third factor is quality of product, from the internal infrastructure, roads and amenities to the mix between sectional title and freehold opportunities. Aside from the security aspect, a luxury residential and resort estate should deliver an authentic quality of life. Wassenaar adds that Zimbali ticks every box across the quality spectrum.

The estate includes two 5-star hotels, an 18-hole championship golf course, 3,5km of pristine beachfront and superior amenities including restaurants, swimming pools, sport facilities, children’s play area and a world-class gymnasium and fitness centre. There is an even mix between townhouses and free-standing houses.

The fourth factor is intelligent marketing and focused sales efforts, ensuring the development is professionally packaged and attractively promoted to the correct target market. The fifth and final factor, and possibly the most important, he says, is economic resilience. The master developer must be able to weather economic storms for an extended period. As with Zimbali, having weathered the 1998-2001 and 2008-2010 economic shocks, the periods that followed were typically some of the best years of growth and sales.

Looking ahead to the post-Lockdown landscape, he says that the KZN North Coast will continue to benefit from the movement of people looking for a better quality of life, especially from upcountry areas such as Johannesburg, Pretoria, Nelspruit and Bloemfontein.

The proximity to the airport means it is just a quick one-hour hop to Johannesburg. If you are a professional or business executive who does not need to be in the office every day, you can quite easily commute between a home here and a smaller apartment in Johannesburg or Pretoria, he says. Zimbali has established itself as a highly desirable brand and continues to be the first choice for the most discerning property investors.

Wassenaar says there is diversity in product range for buyers with the entry level hotel suite from around R2m to many sectional title townhouses priced at the R5m level and magnificent high-end villas priced from R10m to R20m. A select few vacant sites remain available for sale for those people wanting to build their dream homes.

Wassenaar says further that downward pressure on prices has been exerted during the current Covid-19 crisis and this is now seen as a superb timing opportunity to enter the market to lock in equity.

With property you make your money when you buy rather than sell. Whether at the top level at significantly reduced pricing or as an entry-level buyer, there is opportunity, he says. The banks are willing and able to provide finance and with historically low interest rates, there has not been a better time to invest.